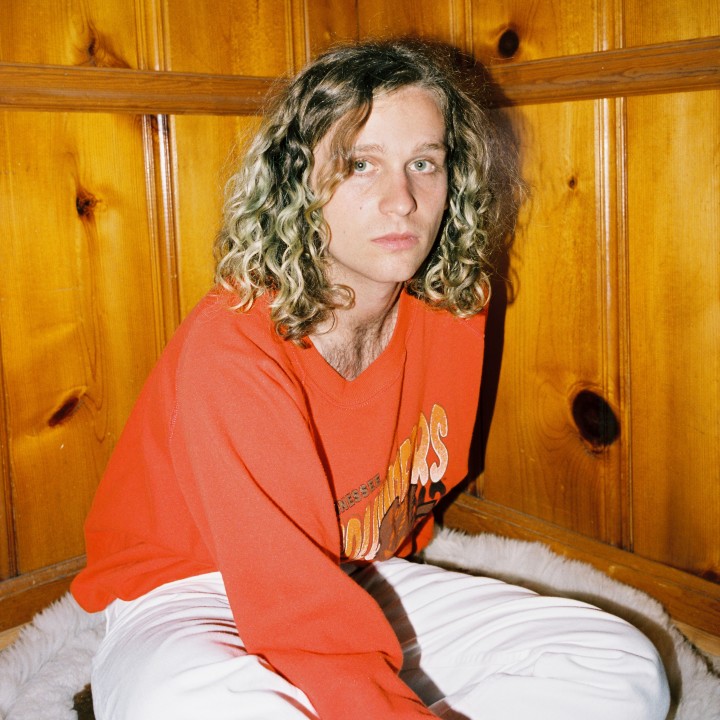 After a childhood and adolescence spent adrift - shuttling through the haze of split households in Tennessee and Florida - 21-year-old Briston Maroney's life finally comes into focus with the four songs on Indiana. Settling in Nashville, Maroney has developed a style steeped in the sweat and scrappy sounds of the city's DIY house parties, winning over fans one living room at a time.

Indiana follows the release of 2018's Carnival EP, Maroney's take on the modern coming-of-age story and his debut for Canvasback Music/Atlantic. Those songs have amassed millions of streams and opened the door to tours with Liz Cooper and Wallows. Recorded at Thunder Sound studios in rural Kentucky, Indiana meditates on the disparities between juvenile dreams and adult realities. Consequence of Sound praises his music as "vulnerable and empathetic, but balanced out with just the right amount of conviction," while Austin's KUTX says that he "sings with such contemplation, confidence, and ease that it's almost surprising to find he's only 21 years old." Briston Maroney will play Austin City Limits Festival this fall with more touring planned for later in the year.