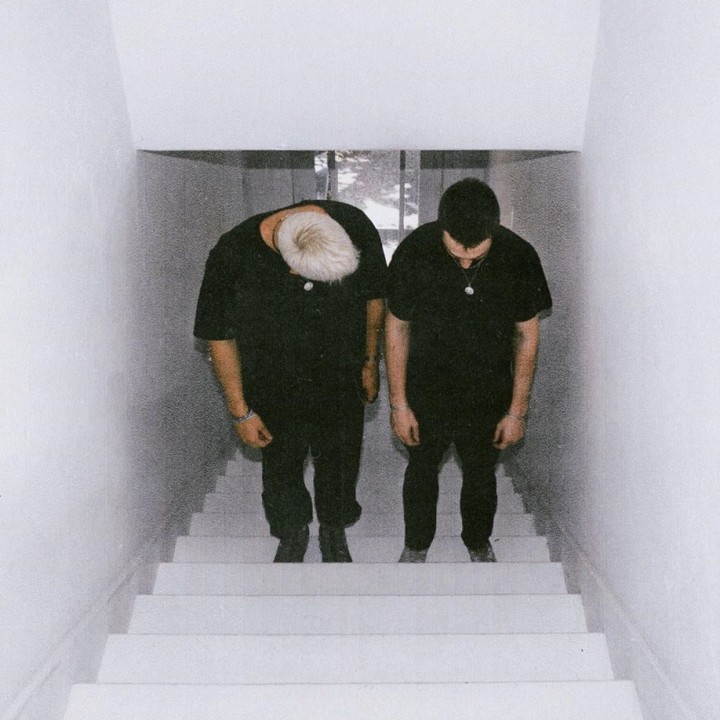 Five years ago, Boston duo Brevin Kim (Cal & Bren) wouldn’t have made sense outside of niche, underground scenes spawned from the internet. The brothers’ style is impossible to pin down -- they jump from emotional piano ballads with eardrum-rattling bass to brash, modern pop songs fed through an alternative rock filter, with hip hop roots almost always embedded. But they hate the word pop. “I’ve always thought of pop as a corny word,” says Cal. “But today, it’s not what it used to be. It’s pop culture.” Brevin Kim is perfectly suited for the pop culture of today, and with the expanding hardcore fan base they’re building in Boston and

beyond, they’re on track to become one of music’s next genre-bending breakout acts.