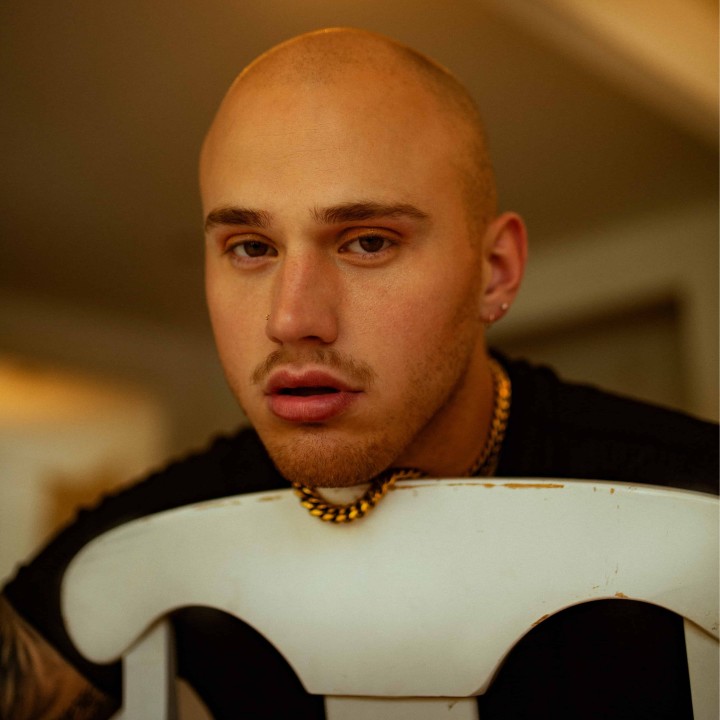 Brandon Colbein Skeie is a Los Angeles based singer-songwriter who first garnered attention from the music industry in 2016 when his runaway single, "So Bad" grabbed the attention of nearly 8 million people worldwide. The song received prominent coverage from industry giants including Billboard, MTV, Huffington Post, and Paper Magazine highlighting not only his robust voice and storytelling but also his dedication to the LGBTQ community, mental health awareness, and overall self-care.

Later that year, in the summer of 2016, Brandon signed his first major publishing deal under the mentorship of superstar songwriter, Justin Tranter, and world class publisher, Katie Vinten, with Warner Chappell Music Publishing. Since then he's focused on opportunities writing songs for other artists including two singles with Hayley Kiyoko -- the top 20 Billboard hit "Curious" and the Kehlani featured "What I Need" -- and other releases with the likes of Liam Payne, Zayn Malik, Bea Miller, Terror Jr, among others.

Now the time has come for Brandon to return to the spotlight with his newest single, "MAD." The future looks bright and he's only getting started!