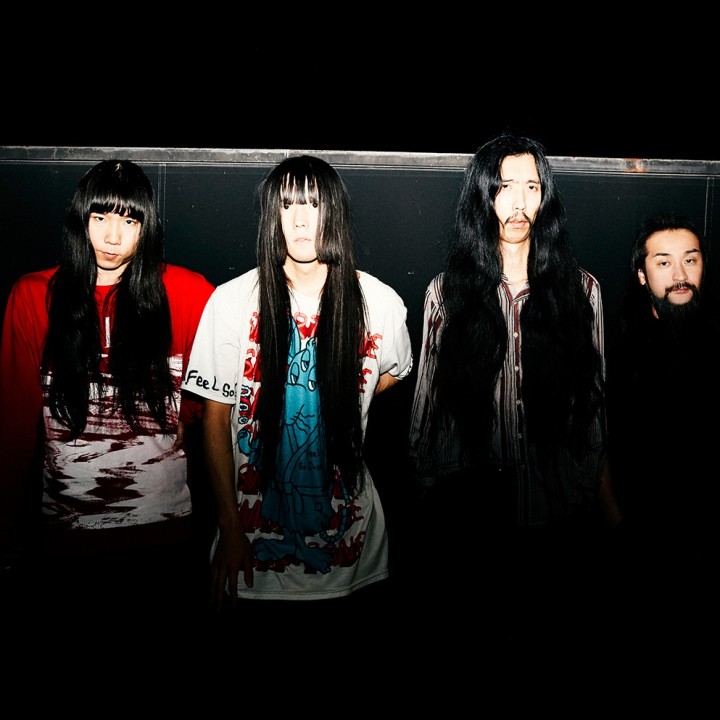 Enlightenment activists from far east psychedelic underground.Bo Ningen are from Tokyo, Gunmma, Tajimi, Nishinomiya, but all met in London.In 2006 Taigen (vocal & bass) met Kohhei (guitar) at a gig and they formed the first Bo Ningen duo. It was more noise than a straightforward rock or 'band' sound and they performed only once -- an improvised set (end up being thrown cups and cans). In 2007, Yuki (guitar) met Taigen they started to jam 10 hours a day in a studio in Hackney without any musical structure, they were later joined by Monchan on drums and the present day Bo Ningen was formed.Being 'psychedelic' means to us that stand quietly / loudly in the middle of interzone and stare at both sides at once.