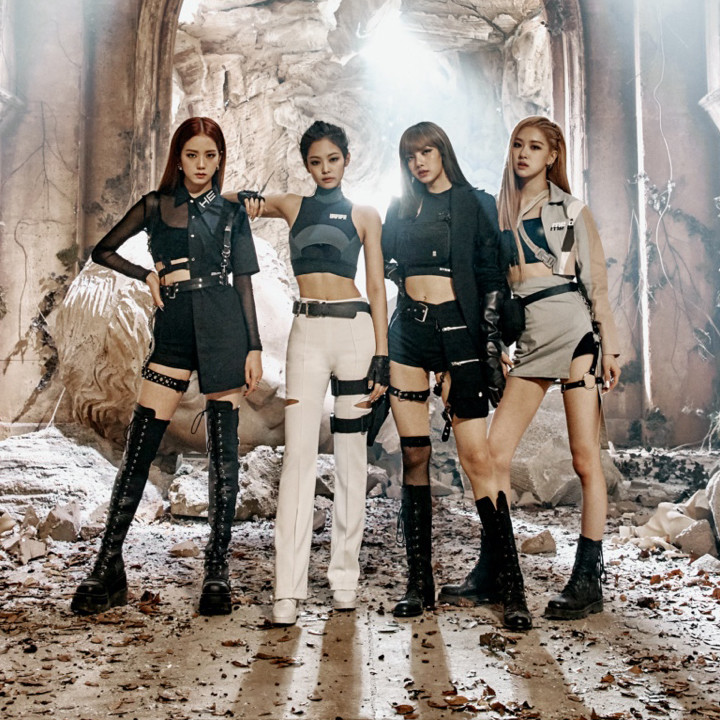 BLACKPINK, a 4-member Korean female group consisting of JISOO, JENNIE, ROSÉ, and LISA released their debut album [SQUARE ONE] in August 2016. Soon after [SQUARE TWO] and [AS IF IT'S YOUR LAST] were released and dominated the music charts which drew great attention.

In June 2018, they released their 1st Mini Album [SQUARE UP] consisting of 4 new songs. Their title song '뚜두뚜두 (DDU-DU DDU-DU)' M/V broke many records and was acknowledged as the first K-Pop group to earn 1 Billion views on YouTube. All of their music videos on YouTube garner over 100+ million views and is continuously on the rise.

In April 2019, with their successful release of their latest 2nd Mini Album [KILL THIS LOVE] they performed at the Coachella Music Festival making them the first K-Pop girl group to ever do so.

Recently wrapping up their 2019 World Tour [In Your Area] which was held a total of 32 shows across 23 cities of 4 continents- it is the largest world tour ever by a K-Pop girl group, reaching over 300,000 people worldwide.

BLACKPINK receives recognition not only for their unique sound and talent, but also for their incomparable style in fashion and visuality. Their new challenges toward musicality demonstrates that they are not limited to a certain category or style, but versatile and adept in various aspects and will continue to share their music worldwide.