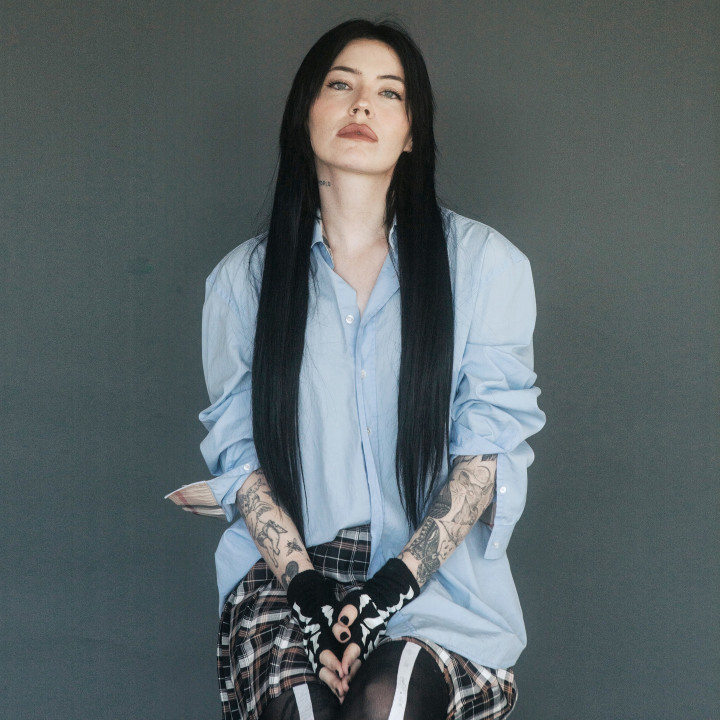 By way of her bold voice, unfiltered storytelling, and uncontainable energy, Bishop Briggs accesses and shares strength in her songs. Undergoing a transformation in the aftermath of personal turbulence, the British Los Angeles-based songstress embraces a new level of confidence on her new 2019 single, "Champion". Since emerging in 2017, Bishop positioned herself to empower. Tallying 1.5 billion cumulative streams, she earned a platinum certification for her breakthrough single “River.” Meanwhile, her 2018 full-length debut, Church of Scars, made its way to the Top 10 on the Billboard Albums Chart. In its wake, praise came from Rolling Stone, Entertainment Weekly, Billboard, NPR, and more. Known for seismic and stage-shaking performances, she not only sold out two headline tours, but she also ignited Coachella and Lollapalooza as well as American Idol and The Tonight Show Starring Jimmy Fallon. Among other accolades, she garnered a nod in the category of “MTV Push Artist of the Year” at the 2018 MTV Video Music Awards and contributed a striking rendition of INXS’s “Never Tear Us Apart” to the Fifty Shades Freed trailer and soundtrack.With more music, a new album and a next-level European and North American headline tour on the horizon, 2019 is set to be Bishop’s biggest year yet.