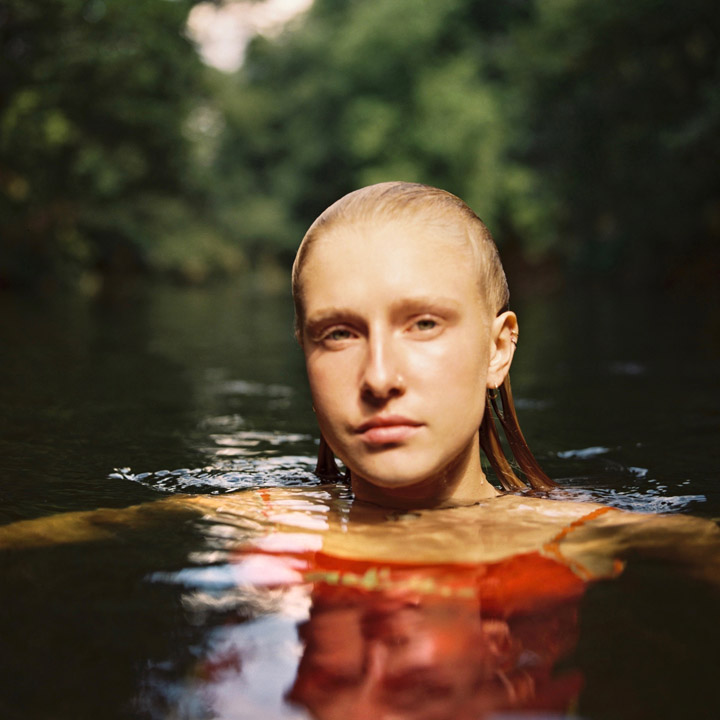 Billie Marten's debut album Writing of Blues and Yellows received widespread acclaim in 2016 while the young singer was still at school, and two years later, the revelatory follow-up (due this Spring) is the result of unlearning everything she thought she knew previously.

Her songwriting, sophisticated beyond her years is filled with candid self-analysis, in person Marten can often appear quite fragile, but in song she finds a strength and a resilience. Their themes and influences prove a broad sweep of her life and preoccupations -- falling in and out of love with London, greed, the hurtling speed of modern life, insecurity, loneliness and experiments in sound and mood and space. It is as rich and full a portrait of what it means to be a young woman as one could hope to hear.

Marten inherited a love of language from her parents -- from a father who loves reading and a mother who writes poetry, and a home that was filled with music -- with piano and guitar and the albums of Damien Rice, John Martyn, Joan Armatrading, Joni Mitchell, Loudon Wainwright. When Marten began to play and write songs it was fuelled, she says, by nothing more than "wanting to join in with the rest of the family."

With 100 million+ streams for her critically acclaimed 2016 debut album 'Writing Of Blues and Yellows,' it's hard to believe that the Yorkshire singer-songwriter is still only nineteen.