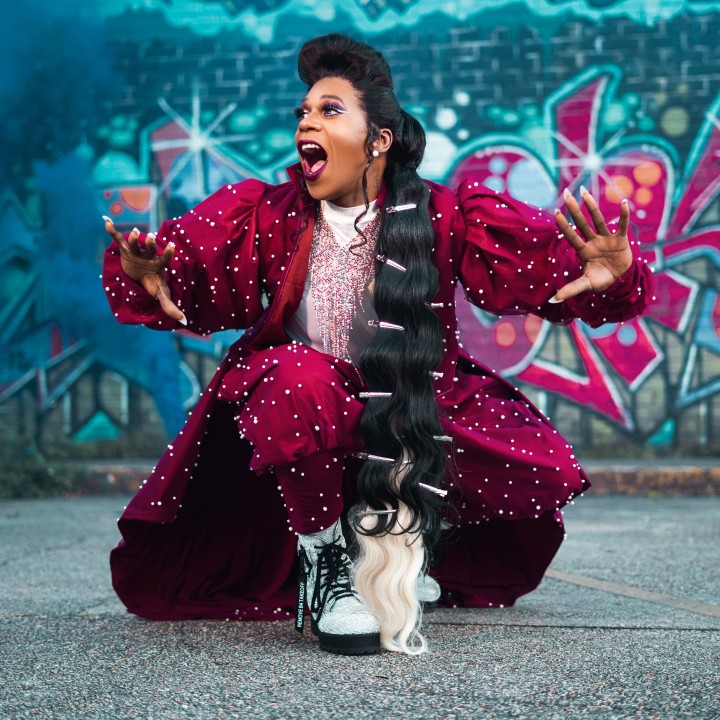 Born and raised in New Orleans, Big Freedia is known as the cultural ambassador of Bounce music, a call and response style hip-hop with a rapid-fire beat indigenous to New Orleans.

A staple on the New Orleans club scene for over a decade, Big Freedia moved to the national stage after Hurricane Katrina. One of the first residents to return to New Orleans, her music was considered one of the uniting forces of the ravaged city. After a series of cult hit singles during the mid 2000’s, Big Freedia was tapped for a reality show, Big Freedia Bounces Back on Fuse TV. The docu-series followed the life of a choirboy turned Bounce rapper and remains the highest rated original series on the network.

As a result of the show, Big Freedia’s became a full-fledged star, releasing her first major label album, 3rd Ward Bounce (Asylum Records) in 2018. Big Freedia In 2016, she was featured on Beyonce’s Grammy-winning single, “Formation;” in 2018 on Drake's Nice For What.