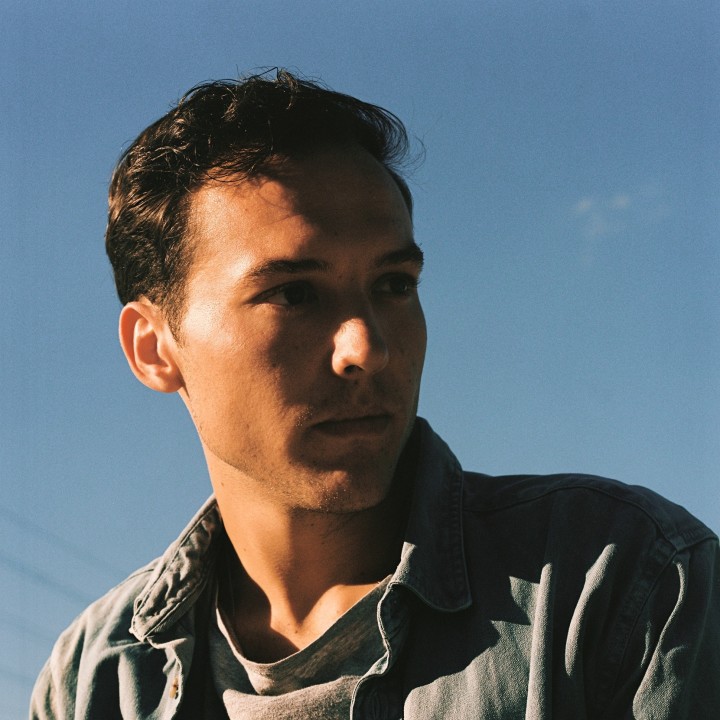 One of dance music’s brightest stars, 26 year old Berlin producer and live act Ben Böhmer has had a monumental year. Following releases on Anjunadeep and his own Ton Töpferei label, he's been named as one of Billboard Magazine’s ‘Ones To Watch’, landed his first ‘Essential New Tune’ on BBC Radio 1 from Pete Tong, and remixed Lane 8 and Jan Blomqvist. With a debut album that dropped at the end of 2019 and a world live tour to follow in 2020, Ben’s rise is undeniable.