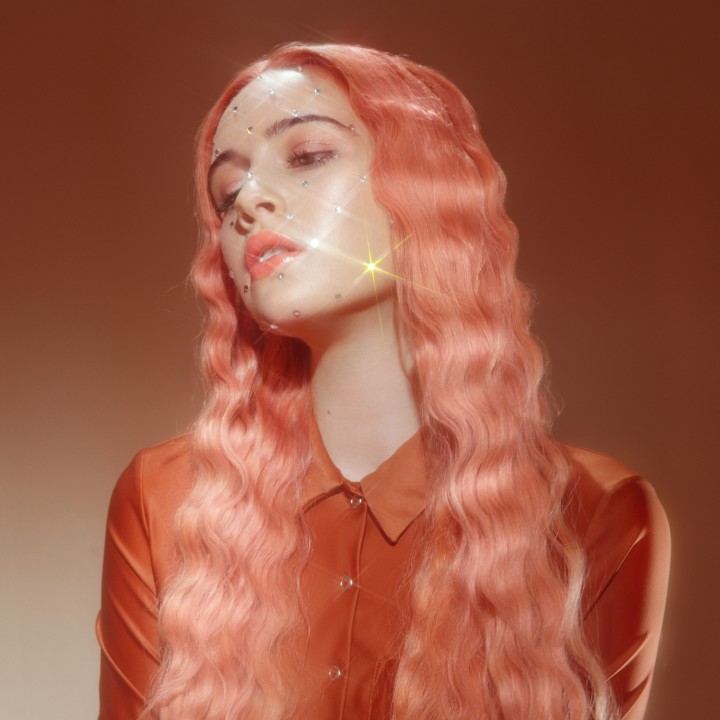 Rising star Bea Miller has a lot of experience at a young age, but she is discovering new power, and new maturity, in her music. With a series of bold new songs being released in the coming months, and working alongside a group of challenging and stellar collaborators, the 20-year-old is truly coming into her own as a singer, songwriter, and performer.

“it’s not u it’s me,” is the first in a string of songs that Miller will be releasing throughout 2019. The infectious, moody single, featuring 6lack, is indicative of a new direction, clarity, and boldness which Miller attributes to connecting with Justin Tranter (Gwen Stefani, Kelly Clarkson, Fall Out Boy) and Mike Sabath (Liam Payne, J Balvin, French Montana). Bea also worked with Sabath and Tranter on the follow-up single, “feel something,” which she points to as a breakthrough in her willingness to open up in her songwriting.

Miller, who has previously toured with the likes of Fifth Harmony, Demi Lovato, and Selena Gomez, recently completed first headlining tour, with most dates selling out as soon as tickets were put on sale. She’s also playing major festivals including Firefly, Lollapalooza, Oshega, Outside Lands, Bumpershoot, and Austin City Limits.

Bea’s music has evolved and explanded, and audiences are responding -- her songs have been streamed over a billion times worldwide. Her best-selling debut, Not an Apology, was released in 2015, followed by three EPs and then 2018’s follow-up aurora. She was featured on a recent remix of Jeremy Zucker’s single “comethru” and NOTD’s dance hit “I Wanna Know, which amassed over 100 million global streams on Spotify and nearly 15 million video views, while her own hit “S.L.U.T.” illustrates her outspoken and ambitious approach as a spokesperson for young women everywhere.

From her candid lyrics to her involvement in anti-bullying organizations to her attendance at marches and rallies, Miller was Included in both Paper Magazine’s “Predictions: 100 People Taking Over 2019” and “100 Women Revolutionizing Pop.”