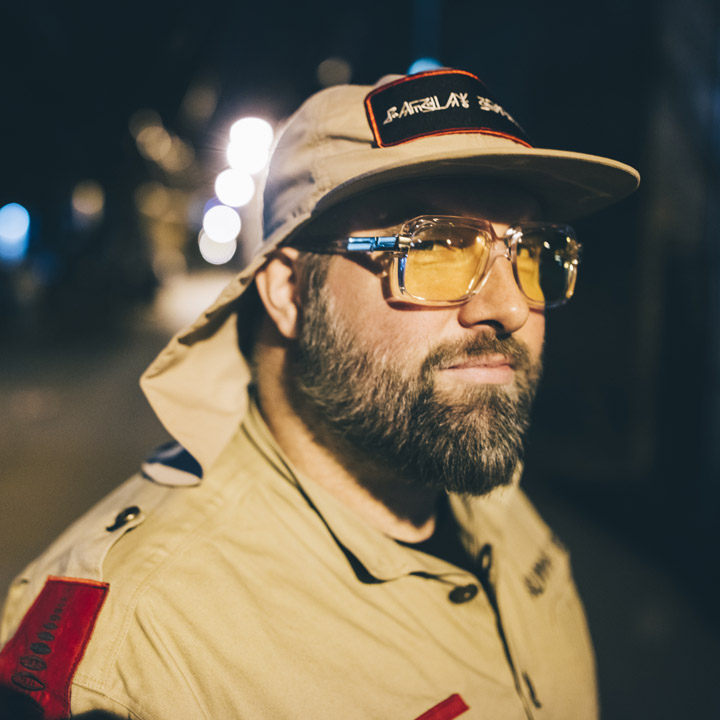 In 1884, an explorer found some artifacts suggesting that an alien race has visited the earth, abducted a large group of its children and then returned them a few days later. There are no records of what happened to the children, who they were or even if they returned in the same shape as they left. The only clues to these strange occurrences are in the cryptic art and music left behind. With every release, the cosmic manifesto at the heart of the Barclay Crenshaw project reveals itself further.