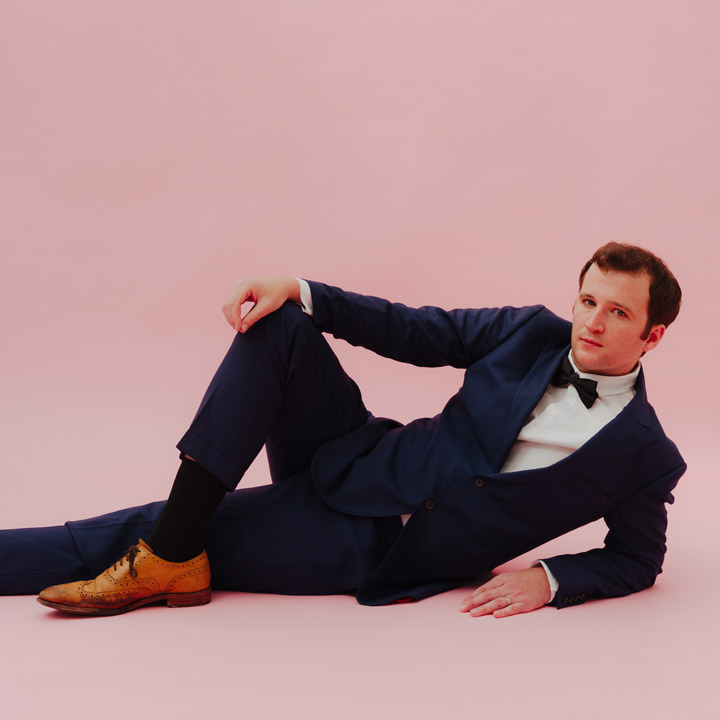 This summer Baio released his sophomore solo album ‘Man of the World’ via Glassnote Records. The follow up to his debut album ‘The Names’, ‘Man of the World’ was written and recorded in Brixton, London by Chris Baio over the course of the past year. Co-produced by John Foyle and mixed by Bruce Lampcov (Bryan Ferry, The The), the album is a body of work that addresses themes of alienation, paranoia, and political will to power that are belied by airy melodies and a crystalline pop sheen.

One of his post poignant albums to date, both fans and critics have continuously pointed out the music’s unique ability to balance feelings of angst and apprehension with those of hope and optimism. Over the past few months Baio sat down with Billboard, The 405, VMAN, Relix and more to discuss how ‘Man of the World’ and its undeniable themes came to be.

The albums’ lead single PHILOSOPHY! is a deceptively buoyant break up song built on an irresistible groove that chronicles a terminal failure of communication. Upon release in May long time Baio supporters such as Pitchfork, NME, DIY, Stereogum and Baeble excitedly covered the track release which was deemed an “instant indie classic” by Wonderland Magazine and “a quirky indie funk treat that will get your hips moving and your shoulders shimmy-ing” by Acid Stag.

The track soon after received a video treatment from Dan Navetta who combined playfulness and sophistication to bring Baio’s lyrics, melody and vision to life. Featuring Baio’s signature dance moves and white suit, musical skeletons, spinning globes and close up frames, the video works to induce feelings of hopefulness in an otherwise uncertain and frenetic world.

Baio is now gearing up to take ‘Man of the World’ on the road for a series of summer headline tour dates in the U.S. and UK. Stay tuned for fall tour dates announcement coming soon.