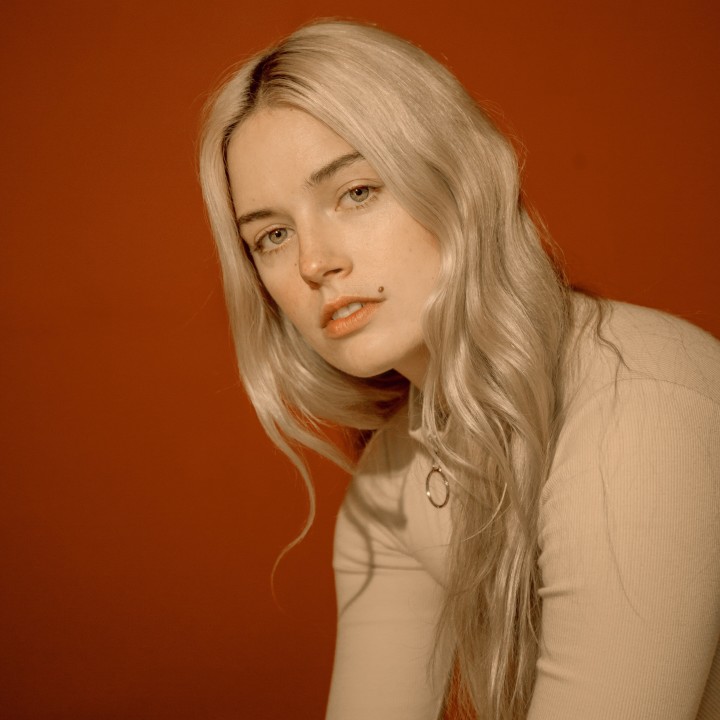 California native, Ashe has been turning heads with her balance of modern day pop writing and vintage vocals. Graduate in composition & production from world renowned, Berklee College of Music, Ashe gained international exposure as a songwriter and jazz vocalist. She quickly gained notoriety in the electronic space after collaborating with the likes of Louis the Child, Whethan, Shaun Frank, Ben Phipps, Party Pupils, Big Gigantic and co-writing the Demi Lovato single “You Don’t Do It For Me Anymore”.

Ashe accumulated more than 388M streams, 9 #1 Hype Machines in a row and had multiple tracks featured on Spotify’s Viral Charts (US, UK, Spain). Ashe's solo career kicked off with her first single "Used To It", released in 2017 via Mom+Pop Music, accumulating 16.8M streams. Her subsequent EP The Rabbit Hole was premiered by Milk, who dubbed the record "a strong foundation for what will undoubtedly be a repertoire of music that insightfully explores emotion and the ups-and-downs of the human experience.” The Rabbit Hole has garnered over 23M streams.  Live performances include Coachella with Big Gigantic and tours alongside The Chainsmokers, Shaun Frank, Whethan, LAUV, Louis The Child, Lewis Capaldi, Hobo Johnson, Quinn XCII and more. Ashe is already making her splash in 2019 with the two part release, Moral of the Story: Chapter I.

Ashe was selected as one of Amazon’s 2019 Artists to Watch, has a major sync in Taco Bell advertising and received press support from The New York Times, Teen Vogue and more.