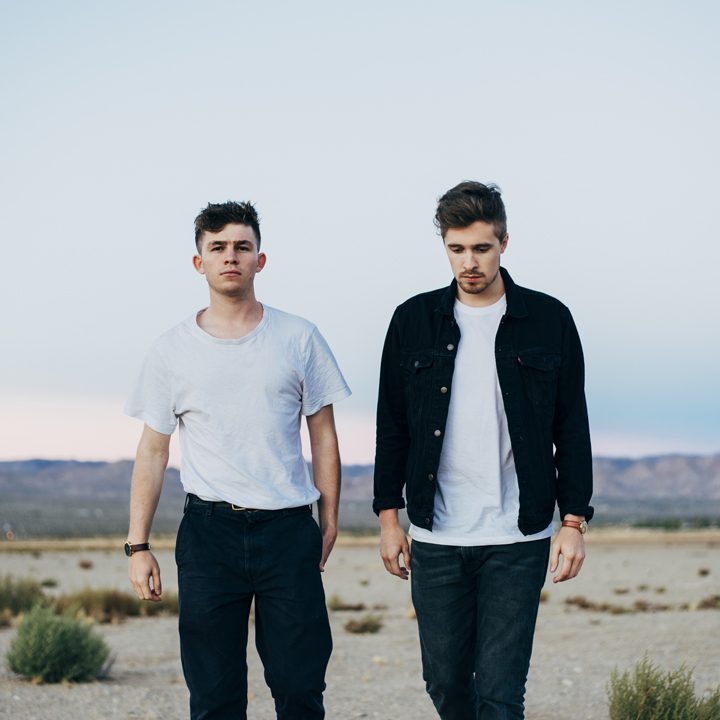 The duo of Ben Fletcher and Tom Higham, who introduced themselves back in 2014 with their inimitable and beautiful cinematic sound – have spent the last 2 years going from strength to strength. A handful of widely acclaimed EP’s have seen them garner an impressive and dedicated following both with fans, and also in the Film and TV world. The past couple of years have seen their EP’s rack up over 50 million streams on Spotify and a range of their songs included in TV ads, film trailers and major TV shows including Vampire Diaries, Greys Anatomy, Pretty Little Liars and more.

Silhouettes is the culmination of this journey; a collection of emotive and intimate songs that depict the life experiences they’ve gathered along the way. The heart-wrenching lyrics and stirring vocals of both Tom and Ben complement each other perfectly throughout the record, aurally wrapping you up in perfect fireside warmth.

Having produced the majority of their own material along the way, when it came to the album they were honored to also work alongside the brilliant SOHN as well as spending some time in the equally inspiring landscape of Iceland with renowned producer Ólafur Arnalds.