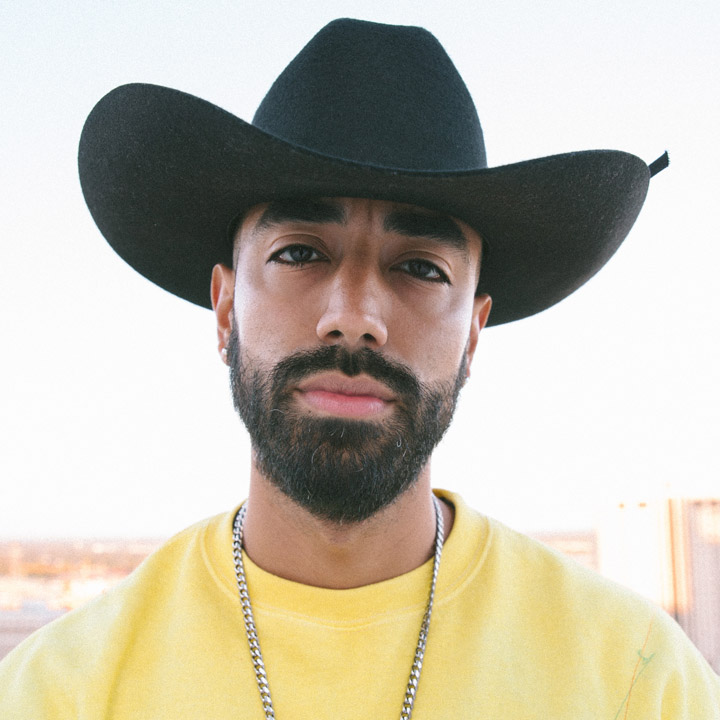 Eric Alberto-Lopez, known to the world as Ape Drums, is a Houston-born, Miami-based record producer, DJ, and musician. His signature sound mixing Caribbean and Latin inspired riddims with a big room sensibility has led Ape to be one of the most in demand DJs on the festival scene, regularly traveling the world to perform for hundreds of thousands of fans a year at festivals such as Mysteryland, HARD, SXSW, and ADE.

As a producer, Ape Drums has collaborated with everyone from Lil Uzi Vert to Major Lazer - and as a remixer has been called upon to remix songs from a wide range of genres and artists including Alunageorge, Sean Paul, and Yellow Claw.

Ape’s first single, ‘Bashment’, took the dance world by storm in 2014 with its unique fusion of electronic and dancehall sounds. The track set a course not just for Ape Drums but for the genre as a whole, cementing Ape Drums as an innovator and tastemaker in the electronic music scene. By the time legendary director Spike Jonze selected Ape Drums’ song, ‘Mutant Brain’, to be featured in his worldwide Kenzo campaign in 2016, it was apparent that the Ape Drums sound was not only slowly taking over the dance genre, but steadily making its way to the forefront of popular music. The song reached the number two spot on the Spotify Global Viral chart and was released worldwide by Interscope Records.

After the worldwide success of ‘Mutant Brain’, Ape re-asserted himself in the dance world with a pair of massive club cuts on released on heavyweight labels, Ghost via Spinnin’ and Deva via Mad Decent. He launched his first Vegas residency and vigorously toured through 2017 and 2018.

2019 starts a new chapter for Ape Drums, touring as a member of chart-topping group Major Lazer, and the imminent launch of his label, Vision Sound.