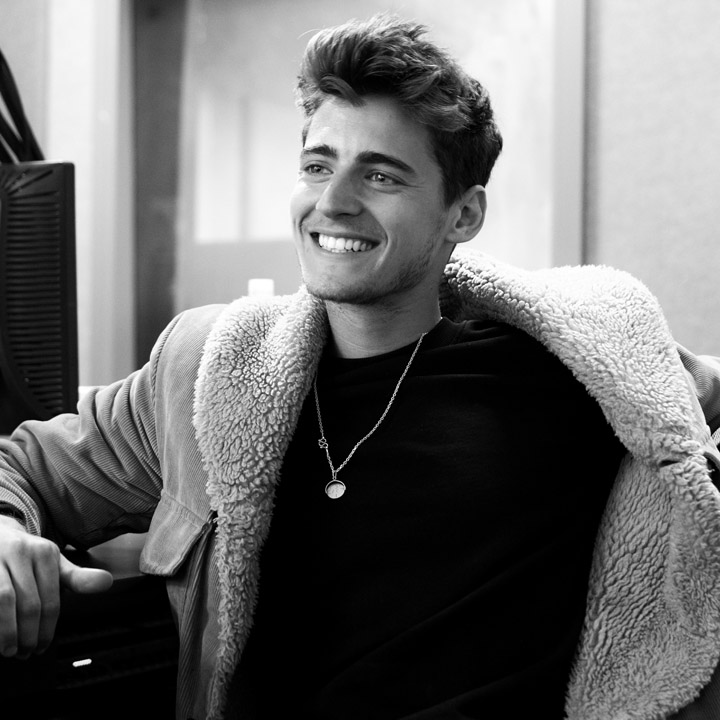 In a little more than a year, 21 year old singer Anthony Russo has gone from unknown college student to young R&B sensation boasting 20+ million streams on Spotify, a sold out tour supporting G-Eazy, and a #1 most added song on rhythm radio with his G-Eazy collaboration “Rewind”.

Russo’s recent single “Never Been” accumulated more than half a million streams in the week following its release alone.  With several releases for 2019 and another tour on the horizon, Russo is gearing up for a big year.