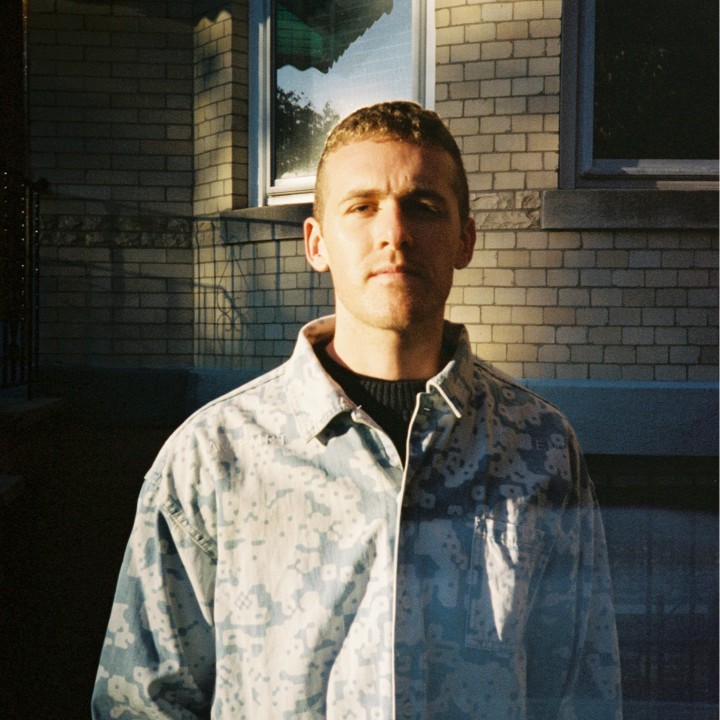 Anthony Naples is a New York City based musician, producer, and DJ, as well as co-owner of the Incienso and Proibito record labels.

Naples, who grew up listening to Miami Bass in his hometown and later got into experimental electronic music -- Debuted in 2012 with the "Mad Disrespect" EP, A Mellow, slightly vaporous track with clever sample usage. During the next couple of years, additional EP's materialized on labels like Rubadub, City2-St Giga and Will Bankhead's label The Trilogy Tapes. Body Pill, his first full length album, was released on Four Tet's Text label, and his second album, Take Me With You was released in late 2018 on french label Good Morning Tapes, marking a significant step for Naples, expanding his range of styles -- touching on trip-hop, psychedelic pop, ambient house, and much more along the way.

Incienso and Proibito released critically acclaimed albums from both DJ Python (Dulce Compania, 2017) and Huerco S.' (For Those Of You... 2016), as well as many other essential EP's from the New York City underground dance music scene and beyond.

There are few boundaries between House, Techno, Italo, Disco, Miami Bass, Chill Out, and other strains of dance music -- all of which, in turn, influence Anthony as a DJ, and in his residency at NYC dance institution Nowadays.