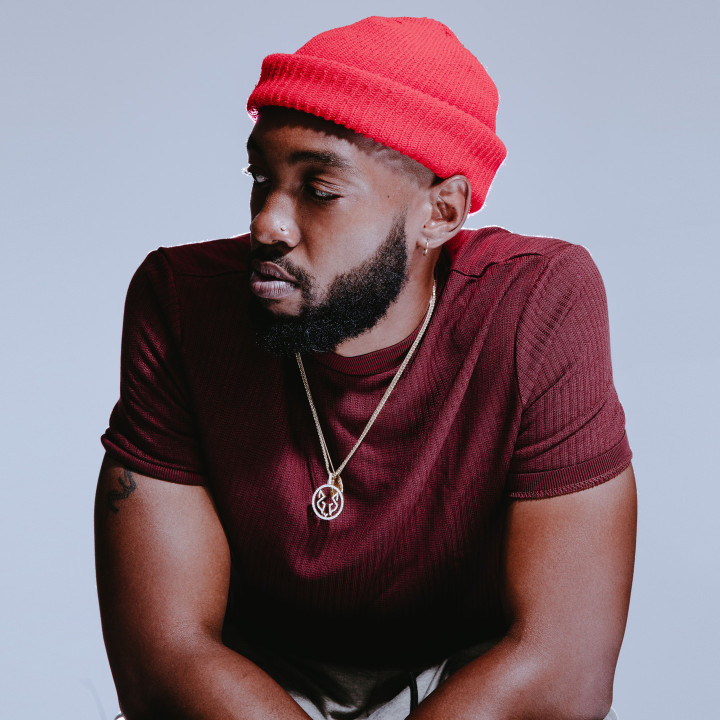 Grammy nominated artist/songwriter, Ant Clemons, moved across the country from New Jersey to Los Angeles only a couple of years ago in pursuit of his dream career. He started 2018 by writing a song a day in exchange for a floor to sleep on. By June of that year, he landed a feature as the iconic voice behind Kanye West's hit single, "All Mine" and found himself atop the billboard charts. Clemons' overnight success is years in the making. As the epitome of a "rags to riches" story, the artist spent nights on park benches, couch hopping, and using songwriting as a means of currency.

Today, he is recognized as one of the most in-demand songwriters and upcoming artists, due to his work with Beyonce, Camilla Cabello, G Eazy, Pharrell, etc. In late Feb of 2020, Ant released his debut EP, "Happy 2 Be Here," which is currently nominated for best r&b album for 2021 Grammy Awards Ceremony.

Most recently, Ant released his single "Better days" ft. Justin Timberlake, which they performed together at the 2021 Biden/Harris Inauguration.