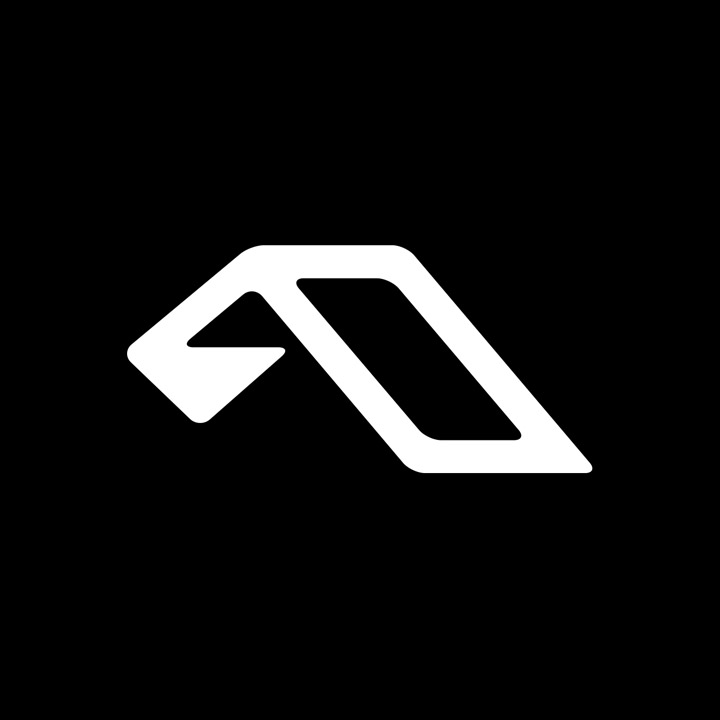 Anjunadeep is an independent record label based in London, founded in 2005 by Above & Beyond and James Grant. Having begun life as an outlet for the deeper and more progressive end of the trio's DJ sets, the label has grown into one of the dance music world's most respected imprints.

Artists to have come through the Anjunadeep ranks include Dusky, 16 Bit Lolitas, Lane 8 and Croquet Club and the label has built a reputation as an A&R hotbed. As well as the iTunes chart topping compilation series mixed by James Grant and Jody Wisternoff, Anjunadeep has released acclaimed artist albums from the likes of Dusky, Vincenzo and Michael Cassette.

Over its 10 years and 200+ releases, the sound of the label has evolved, but while the BPMs may have slowed, the mission statement of Anjunadeep has remained the same -- to release timeless soulful and melodic electronic music.