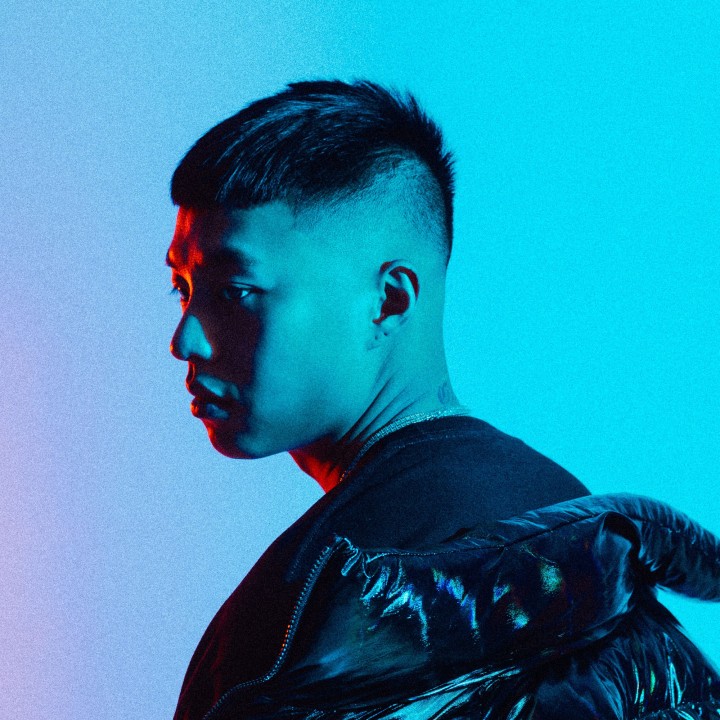 Emerging from the lush soundscape of Toronto, anders has quickly become one of the city’s most anticipated and respected newcomers. His music, which manages to remain distinct while still being reminiscent of the in-demand ‘Toronto sound,’ made its debut on his 2017 EP, 669. The project featured production from Grammy-nominated producers, FrancisGotHeat and LUCA, and a Karena Evans (“God’s Plan”, “Nice For What”) directed video for the track “You for You”.

Following this, anders released his very anticipated sophomore EP, TWOS, and sold out one of Toronto’s most legendary venues, The Mod Club, in four minutes - all in less than a year since his emergence onto the scene. Most recently, anders partnered up with Billboard-charting DJ duo Loud Luxury for the summer smash hit, “Love No More”, a high-energy remix of anders’ original song, “I Don’t Want Your Love”. “Love No More” has more than 100 million streams worldwide to date and is platinum in Canada. His EP, TWOS, was also nominated in the 2019 JUNOS Awards for R&B/Soul Recording of The Year alongside The Weeknd, Jessie Reyez, Charlotte Day Wilson, and Black Atlass; anders stands as the only independent artist in his category.

The undeniable talent of anders, combined with his elusive online presence and strategic partnerships with brands such as Nike, Remy Martin, BMW, Adidas, and Get Fresh Company, has industry majors and fans alike wondering what’s next for the young artist. As he continues to expand his repertoire, both in music and fashion, there is no limit in sight.