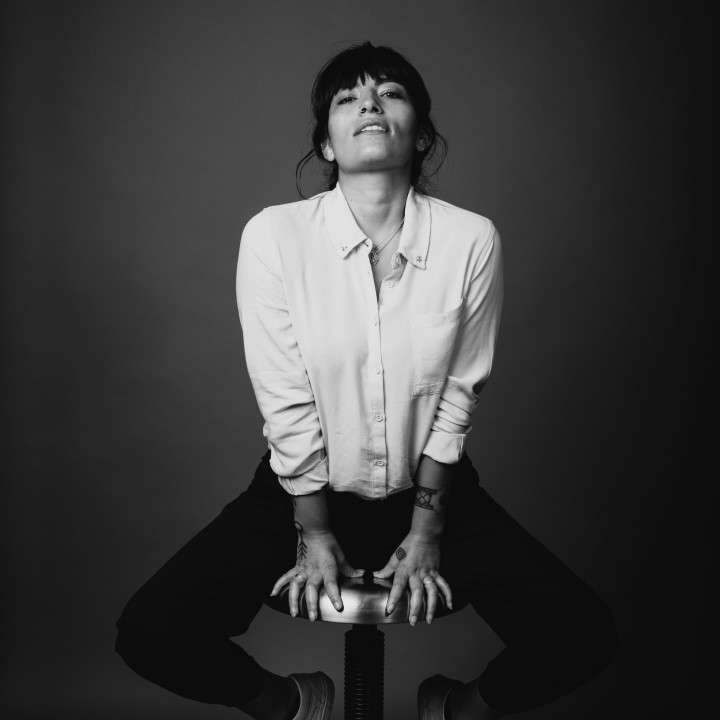 One of the most respected MCs in any language, Ana Tijoux has been winning over fans around the world since her debut '1977' bubbled up from an underground sensation into mainstream recognition after being featured on the hit TV show 'Breaking Bad' and favorited by Radiohead's Thom Yorke.

Ana Tijoux's new album 'Vengo' showcase the nimble MC over lush, golden-era hip-hop production rooted in traditional Latin instrumentation. Rolling Stone named her performance at SXSW on of the best concerts of this year's festival, while the New York Times has called her "South America's answer to Lauryn Hill: equally skillful at singing and rapping." Born in France to Chilean parents in political exile during Pinochet's dictatorship, Tijoux moved back to Chile as a teenager and found a home in the emerging hip-hop scene of Santiago.

In concert, Tijoux takes the stage with a full band that brings to life the intricate arrangements of the new album, a whirlwind trip through hip-hop, jazz, and funk, spiced with a bit of politics and her great sense of humor that has led audiences around the globe fall in love with her.