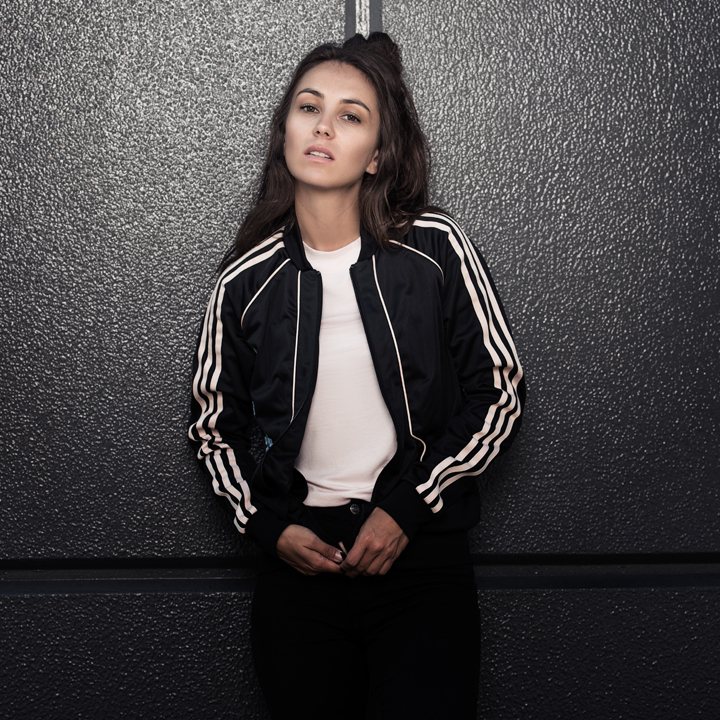 Gold Coast born and bred, the musically contemplative and soulfully brooding Amy Shark can best be described as the creatively complex girl next door. The 6 x 2017 ARIA award nominated artist first broke through with her track Adore which gained widespread love from triple j and commercial radio Australia-wide. The track has since gone 3 x platinum, come in at #2 on triple j Hottest 100, been shortlisted for the APRA Song of the year, hit #3 on the ARIA single chart and been streamed over 35 million times on Spotify.

Amy’s latest single I Said Hi is the first track off her upcoming debut album Love Monster to be released on 13 July. I Said Hi quickly topped charts Australia-wide and was the highest charting Australian track for radio airplay since September 2016. Love Monster will follow up her critically acclaimed 2017 Night Thinker EP. The EP experienced huge success, peaking at #2 on the ARIA Chart, #1 on the iTunes Chart and bringing ARIA nominations including Best Female Artist, Breakthrough Artist, as well as the coveted Song of the Year and Album of the Year nominations.

Amy’s music is proving to have struck a chord with many. In August - September she will embark on The Love Monster Tour. The biggest of her career she will be performing at theatres around Australia. Amy sold out her two previous national Australian tours: The Adore Tour and The Night Thinker Tour, and appeared at key Australian festivals including Laneway Festival, Groovin The Moo, Bassinthegrass and Splendour In The Grass. Abroad Amy has completed a number of  headline tours in the North America, UK and Europe selling out multiple shows along the way. She has toured the US with Vance Joy and Bleachers, performed on US talk shows The Late Late Show with James Corden and Jimmy Fallon and appeared at festivals including Austin City Limits, SxSW, Lollapalooza and Hangout Fest among others.

With critical acclaim, countless sold out shows and her debut album on the way Amy Shark has cemented herself as a mainstay in the Australian music scene and is carving out a name for herself around the world.