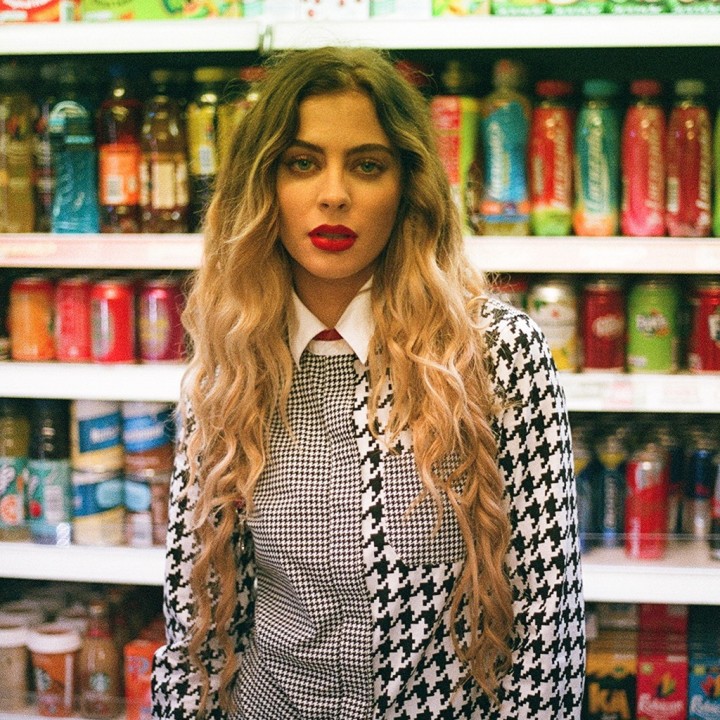 The new Netflix series "Fate: The Winx Saga" premiered and took the top of the worldwide Netflix charts by storm. But the new streaming hit also has a perfect soundtrack and presents a new powerful voice: Shooting star Amber Van Day is bringing her self-confident anthem "Kids In The Corner" to the show.

"Kids In The Corner" is included in the epic opening scenes in the first minutes of the show -- and is wowing viewers around the globe! "Kids In The Corner" now has rocketed to over a million global streams. The track has been searched over 200,000 times via Shazam, shooting to #17 on the global Shazam chart, including being in the Top 200 Shazam chart in 87 countries, Top 100 in 67 countries, including #20 in Germany, #7 in Brazil, #41 in USA and #24 in the UK.

Singer-songwriter Amber Van Day says about her originally released in 2020 debut single: "'Kids in the Corner' is about being true to yourself -- about the diversity and power that lies in vulnerability. The song is about letting go of labels and not being pressured by unrealistic expectations. Even though society seems more connected than ever, I know the world can feel very lonely."

Following Amber Van Day's success as a feature guest on the HUGEL track "WTF," which earned over 100 Million streams, the young artist moved from Brighton to London and signed with BETTER NOW RECORDS and ISLAND UK. With "Kids In The Corner" as part of "Fate: The Winx Saga," Amber Van Day is sure to provide plenty of talking points in the future. Audiences around the globe can't get enough of the power anthem "Kids In The Corner" and the enchanting Amber Van Day.