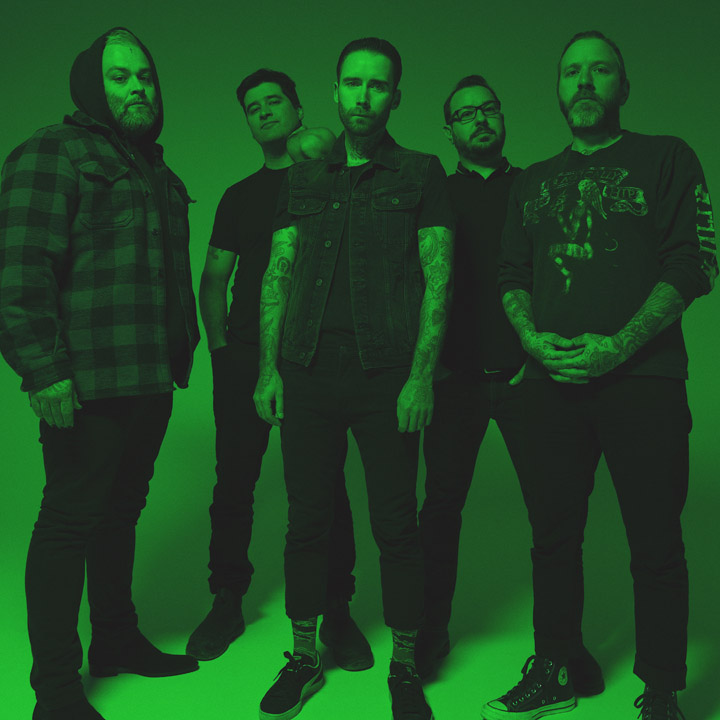 We have music coming out so management tells me we need an updated band bio. Rarely read, often overlooked, but nonetheless necessary. First, here are some general Wikipedia bullet points about AOF.

That's really the Cole's Notes until this point. Here are the goods you won't get on Wikipedia.

In the post-break up and reforming world of Alexisonfire, we have continued to hang out. We are all still close friends. With all of us firmly entrenched in our own lives outside of Alexisonfire, it has been difficult to align schedules to write a full-length album, but our sporadic practices have proven to be quite productive. "Familiar Drugs" is our first releasable effort.

Here's another bit you won't get from Wikipedia. Alexisonfire is better now than we ever were -- both live and in the studio. We're excited to explore creatively at the helm of a band which at the same time feels very nostalgic and very current.

Looking forward to whatever happens next.