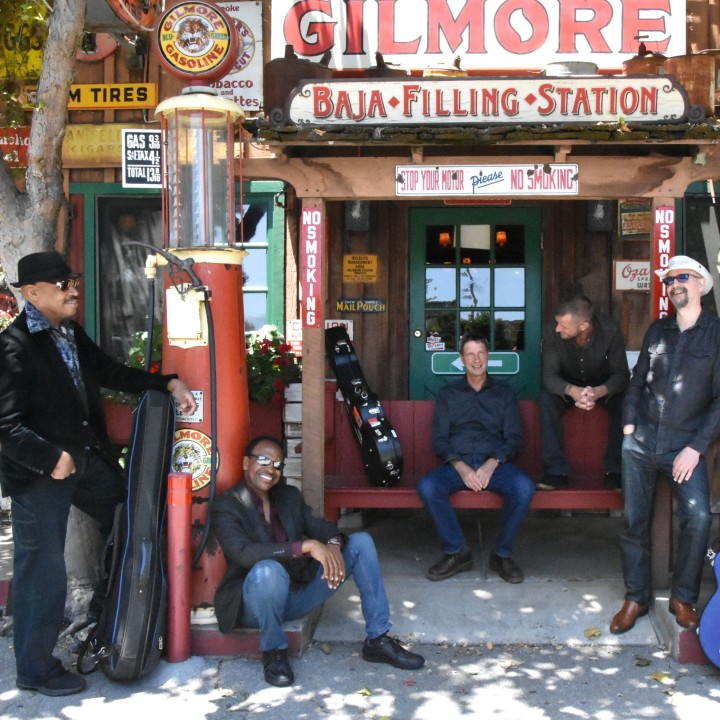 Acoustic Alchemy are one of the founding fathers of Smooth Jazz. From their very first album, Red Dust and Spanish Lace released in 1987, to the current release Thirty Three and a Third, they have spent over three decades defining and refining the sound of instrumental Jazz with hits such as “Mr. Chow”, “Lazeez”, “Flamoco Loco”, “Catalina Kiss” and “Jamaica Heartbeat”.

Not only critically acclaimed for their albums (including three Grammy nominations) they have also built a reputation for being one of the most exciting live bands in the business. Their shows are a perfect combination of virtuosity, musicality and fun for the fans, featuring a dazzling array of musical genres but all the time keeping their signature acoustic guitar sound to the fore.

For over three decades the band have been at the forefront of contemporary jazz, even if the band's signature eclectic mix of styles has meant they have never comfortably fit snugly into any one genre; “We've had a lot of labels over the years, at the start there were all these names flying around like New Adult Contemporary, New Age music, and then it became Smooth Jazz, but we've never really thought about ourselves as being in any one particular genre. We just make music we like.” Says Greg, “At the core it's always been about one simple concept: the sound of the nylon and steel guitars working together, but that leaves a lot of scope for exploring all sorts of musical ideas.”