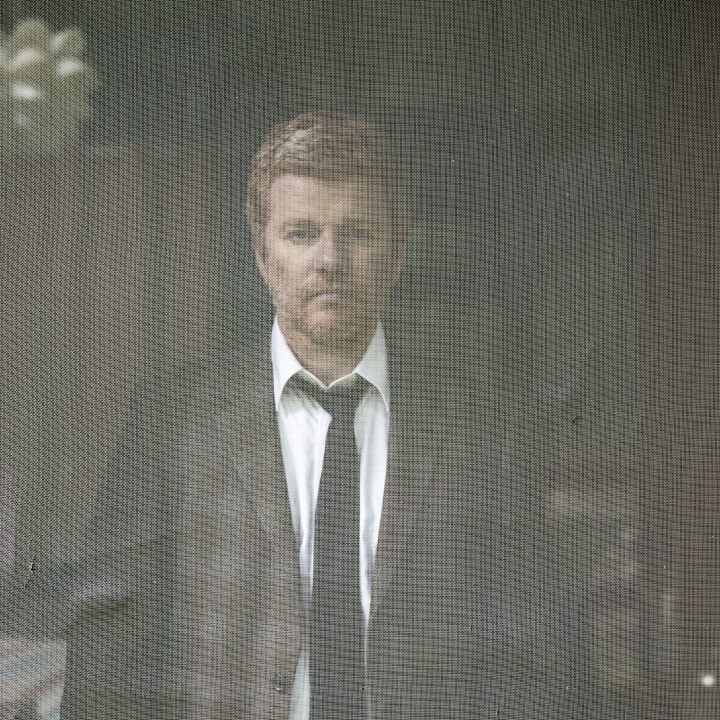 You might know A.C. Newman as Carl Newman, the spry redheaded leader of The New Pornographers. That band puts Newman’s brilliant songs in the hands of a varied crew of insanely talented pals; with 'The Slow Wonder,' Newman’s own talents take center stage, showcasing him as a classic, if eccentric, songwriter, part of a lineage that includes Ray Davies, Johnny Rivers, Harry Nilsson, Colin Blunstone, Dave Edmunds, Andy Partridge, Wayne Coyne, Ben Folds, Britt Daniel, or any other number of guys he doesn’t exactly sound like but with whom Carl could readily match wits.

A.C. Newman had a thrilling and prosperous life prior to 1992, but felt he needed more when he joined the Vancouver BC pop/rock act Zumpano. They recorded two albums for Sub Pop in 1995 and 1996 before essentially dropping out of music circles, though no official breakup was ever announced. Neither grunge, post-rock, “orch pop” nor any of the other flavors of the day, Zumpano were highly regarded but maintained a low profile. This changed when Newman resurfaced in 2000 with The New Pornographers, a benevolent dictatorship - not unlike the American government – though one which seeks to overturn existing social structures. Their widely-hailed debut album 'Mass Romantic' brought overdue attention to Newman’s craft, and in 2003, their second album, 'Electric Version,' became an indie smash and topped the year-end critics’ lists.

Now, for the first time, Newman’s out on his own, and the results are predictably stunning. 'The Slow Wonder' has a beautifully open and uplifting feel, even as its lyrics often subvert the sunny vibe. Musically, too, the melodies and arrangements take unexpected detours which give the songs more depth with each listen. In contrast to the nonstop anthemic steamroll of The New Pornographers, 'The Slow Wonder' is full of space and surprise. There’s a sentimental streak in the soaring epic “Secretarial” and gorgeous ballad “Cloud Prayer” (complete with trumpet solo). Elsewhere, “Miracle Drug” is a wickedly frisky guitar number, and “The Battle For Straight Time” could be the next New Pornos hit, while “Better Than Most” dials the clock back to Graham Parker’s late-70s quirks.

Though we can't change the past, we'll settle for changing the future. 'The Slow Wonder' is 34 minutes of the best power pop you’ve heard, an incredible breath of fresh air in a hostile era for genuine hand-crafted music.