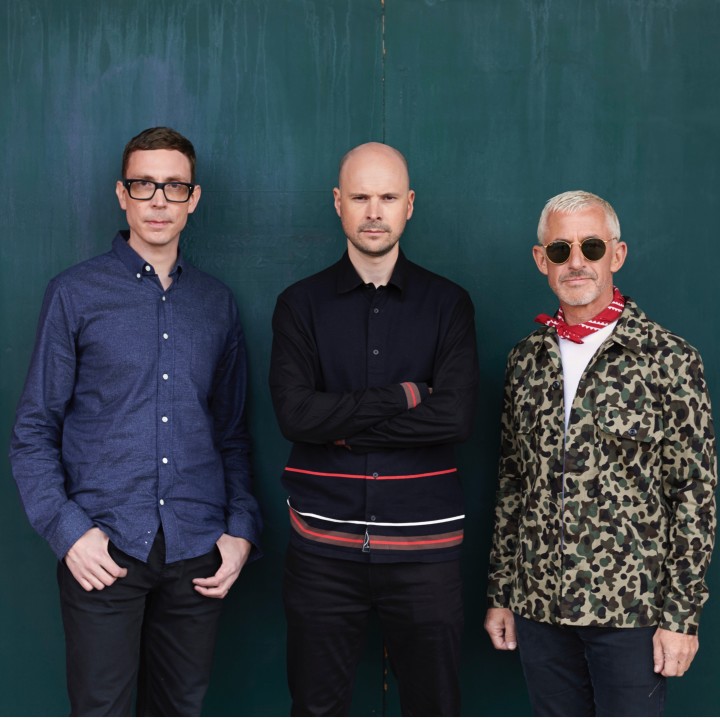 Above & Beyond, or Jono, Tony and Paavo as they are better known to their legions of fans around the world, have been at the forefront of electronic dance music for two decades.

Founders of the iconic Anjunabeats and Anjunadeep record labels and hosts of a weekly radio show, that reaches millions of dance lovers every Friday (Group Therapy), the trio have earned two GRAMMY™️nominations for anthems 'Northern Soul' feat. Richard Bedford and We're All We Need feat. Zoë Johnston. In 2018, the band’s fourth electronic album, Common Ground, debuted at number three on the Official Billboard Album Chart.

Songwriters first, producers second, Above & Beyond’s unwavering commitment to their craft has fuelled a career that many electronic artists today might only dream of: four acclaimed studio albums, 14 compilation albums, two ‘acoustic’ albums and a stand-alone album for yoga and meditation - not to mention innumerable club cuts and dance remixes.

Above & Beyond took their acoustic albums on tour in 2016. The tour culminated in a sold out performance at The Hollywood Bowl, documented in a feature-length concert film titled Giving Up The Day Job. Next year, the band are giving up the day job once again, trading in headphones and CDJs for piano, guitar and Rhodes, touring in support Acoustic III (forthcoming on Anjunabeats).

This new collection will feature reinterpretations of the band's recent club hits, including singles from Common Ground and 2019's number one dance airplay single See The End with Seven Lions feat. Opposite The Other.

Above & Beyond's acoustic tour will visit 18 marquee venues across the US and Canada with an encore performance at London’s Royal Albert Hall also scheduled.