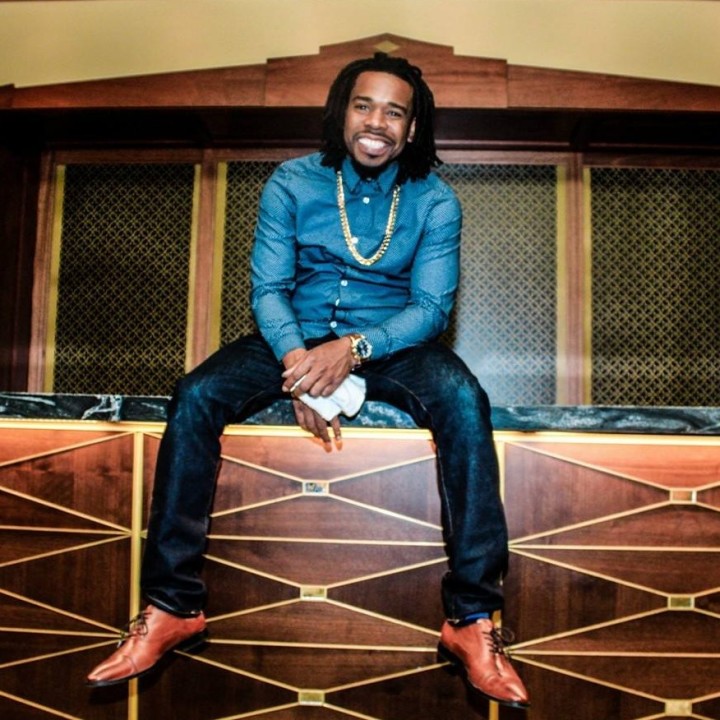 His mom always said "You'll never make it in life being a damn fool." And usually mothers are right, but "Damn Fool" is already proving her wrong and showing the world that anyone can learn something from someone -- even a "Damn Fool." Born Kevin Simpson, as an only child, he surrounded himself with strange friends such as the winos and street hustlers of his Chicago neighborhood, leaving him with plenty to talk about.

His fiery onstage energy and visual stories have earned him spots on some of television's most prestigious comedy shows; including recent appearances on P. Diddy's Bad Boys of Comedy and Bill Bellamy's Who's Got Jokes. Prefacing the adage, "I Just Think Different," he shares his unique views with audiences, bringing each character to life in a way that only Damn Fool can do. Dedicated to spreading his brand of humor across the country and abroad, Damn Fool is poised to become a venerable force in the entertainment world... A force not to be reckoned with.