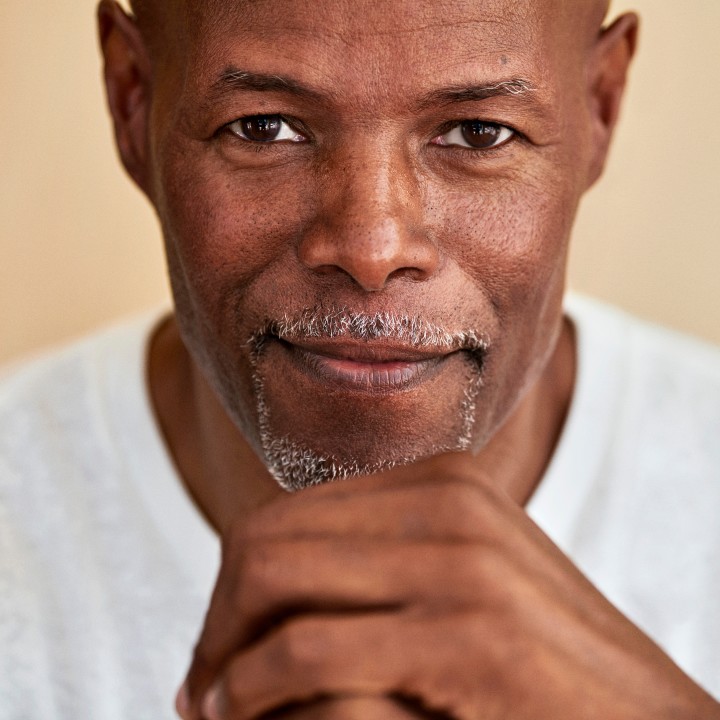 Keenen Ivory Wayans is one of the most successful and respected names in Hollywood. Not just because of his own comedic talent and vision, but also because of his ability to find, nurture and elevate talent. Singlehandedly, he has gifted the world with some of the top names in entertainment history including Jennifer Lopez, Jamie Foxx and Jim Carrey. All the while laying the golden path for his family to travel right to the top, including Marlon, Shawn, Damon Sr. and Damon Jr. who are all continually and successfully carrying the Wayans’ legacy. So how do you go from the New York projects, to Tuskegee University on an engineering scholarship (only to drop out to pursue a passion of making people laugh)… to pioneering a lineage and legacy so rich with talent that success is synonymous with the name?

Because you’re born for it.

Not loosely called a “Genius” by his peers, Keenen is the architect of the Wayans’ long chain of success and the massive success of all who cross his creative path. Creating, writing, producing, casting, performing, directing are titles Keenen has mastered in his time. Never one to wince at riding the line of political correctness, Keenen’s content constantly and hilariously jabs at subjects most run away from, and he’s done it while leaving audiences crying with laughter.

This is why key moments in his career have catapulted him to notoriety unlike many others. His creation and direction on Scary Movie earned the title of the highest-grossing film ever directed by an African-American. His ideas and vision cross boundaries with audiences and has been since the early 80’s. Very few hit the funny bone quite has hard as he.

Keenen is currently in the lab envisioning and creating the next chapter of this unstoppable brand. His ideas and vision will continue to break barriers, open conversations, challenge the norm, launch careers, break records… and in the new space of social media, Keenen’s content will be the most memed, gif’d, shared and trending content of all. Because that’s just the Wayans’ Effect.