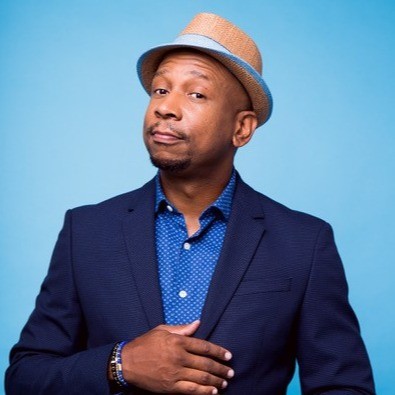 Jay can currently be seen and heard on the DL Hughley Show, syndicated on radio nationwide and aired nightly on TV One. As a stand up comedian Jay has performed on the majority of shows that televised comedy, spanning from Def Comedy Jam, Jimmy Kimmel Live! and 1st Amendment to his comedy special "I Got You" currently available on Kevin Hart's LOL network. Jay landed a leading role opposite Will Ferrell, Woody Harrelson and Andre 3000 in the New Line feature Semi-Pro. Most recently he can be seen on Fresh Off The Boat & Corporate, and previously can be seen in The Soul Man, 10 Things I Hate About You and Kath and Kim on NBC. He also produced and co-starred in Grown Folks on Bounce TV.