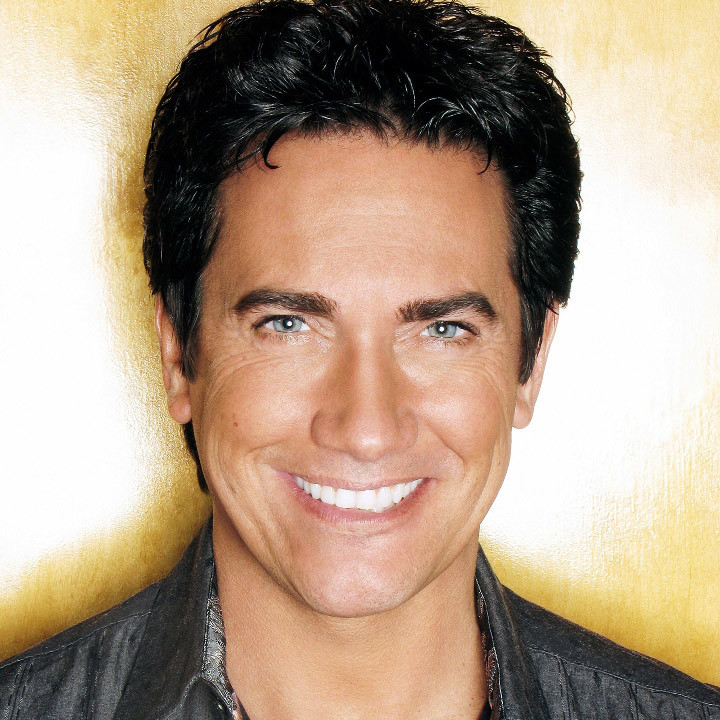 An accomplished musician/composer, and extreme music lover, Gordie Brown's diverse musical prowess has been an integral part of his career in entertainment. From writing and recording the theme song for the Emmy-Award winning animated series "Life with Louie", to performing his popular musical parodies on stage, to writing and producing a growing collection of original compositions, Gordie's music has gained notoriety in every corner of entertainment.

No stranger to the camera, Gordie Brown kicked off his career in television co-hosting NBC's "Friday Night Videos." This was followed by several memorable appearances on the popular game show "Hollywood Squares." Gordie is best known on television however, for his starring role as the angel "Mr. Jones" on PAX TV's "Twice in a Lifetime", a dramatic series which continues to air worldwide.