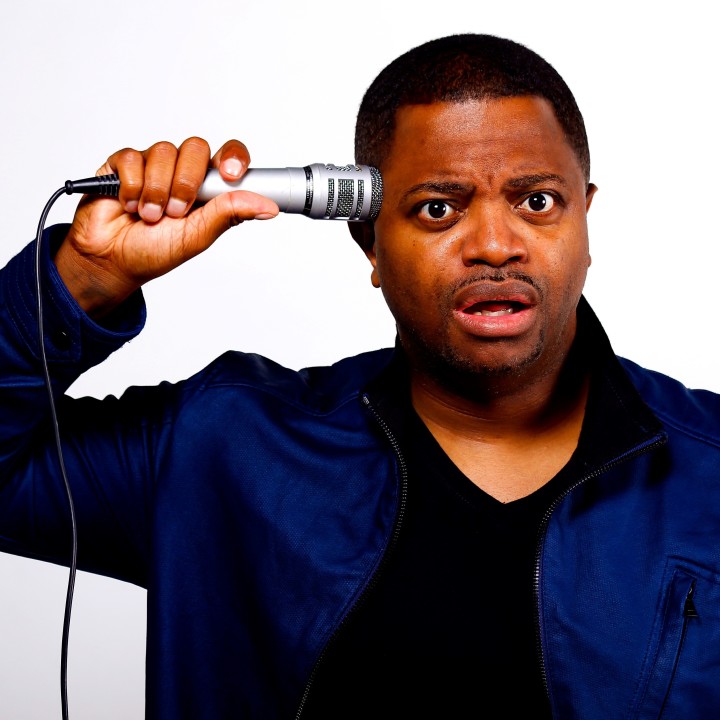 Setting a new standard in the comedy realm, Benji Brown was a part of Martin Lawrence’s 2018 LIT AF tour in major arenas around the country. If that's not enough, Benji will be delivering the funny on his very own “Act Crazy If You Want To” tour as a stand-alone headliner in 2019. Indeed, this is no small feat as Benji becomes the ONLY Urban Comedian, with the exception of Kevin Hart, to have the clout and selling power to pull off a national tour of this magnitude. All this recent success has rubbed off on Benji's socials. In fact, his most recent post of his character KiKi replicating what it's like for an inner-city black girl to portray a meteorologist has garnered over 3 million views and went viral.

Building up to being the next major Urban comedic household name, Benji became well known throughout the college circuit of comedy and national comedy clubs. In addition to working with an A-list of headliners including Chris Rock, Steve Harvey, Rickey Smiley, and Monique, his feature films included Benji Brown The Breakthrough directed by Melvin James which complemented his top selling comedy film In Touch With Reality. Adding to his impressive list of shows and appearances is Nick Cannon's Wild N' Out, A Miami Tail by Lions Gate, a series of Bud Light Super Bowl commercials, the Rickey Smiley TV show, Jamie Foxx's Laffapalooza, STARZ's 1st Amendment Comedy Show, BET's College Hill, and ESPN's Cold Pizza/ 360 Degrees - Game Night. Represented by Paradigm Talent Agency, you can find all things Benji Brown at www.benjibrownshow.com